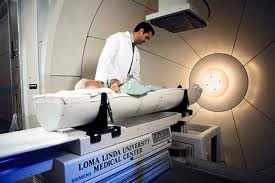 Hywel Owen of the University of Manchester (http://www.hywelowen.org) will lead our discussion.

Hywel says: “Whilst particle accelerators are most often imagined as the giant machines used to smash together subatomic particles at places like CERN, they are actually used in many applications of which healthcare is prominent. Even from the early 20th century when accelerators were first developed they have been used in medicine, and today in the UK there are hundreds of particle accelerators used both in the treatment of cancer and for the manufacture of the radioactive isotopes for imaging and radiotherapy. In this talk I will journey through the history of accelerators for healthcare, outlining their methods and pitfalls, before talking about the current plans to construct two proton therapy centres – one of which is to be sited in Manchester. After this there will be an opportunity to ask questions and to exchange views.” 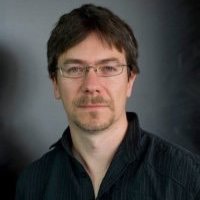 Hywel Owen is a researcher at the University of Manchester, but also works within the Cockcroft Institute for Accelerator Science and with a number of hospitals in the UK. His research tries to improve the capabilities of particle accelerators used for applications such as X-ray production, radiotherapy and isotope manufacture, and you can also sometimes see him in Knutsford cafes and pubs.